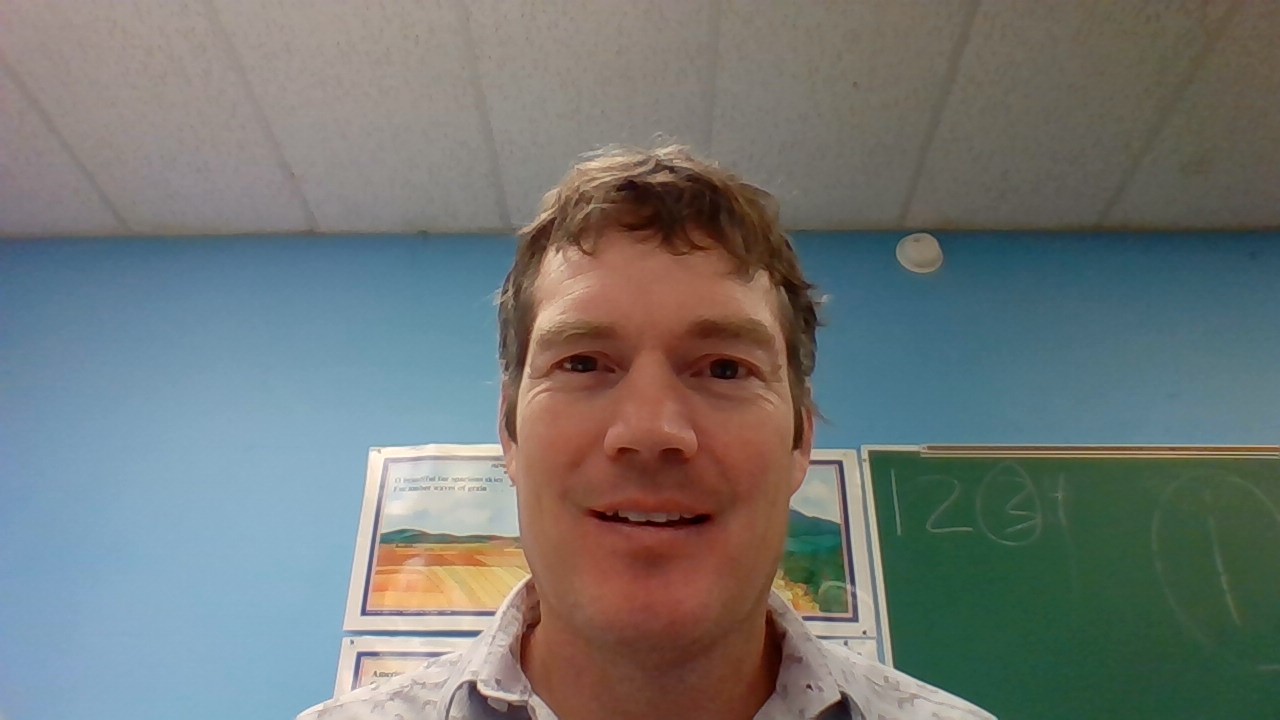 Mr. Taylor graduated from Vale High School in Vale, Oregon where he participated in choir, band, drama, football, wrestling and track. He then went on to play a year a football at Linfield where he was a music minor. During his time at Linfield he also toured New Zealand and Australia for a month with the Linfield College Choir. After Linfield, he transferred to Boise State University where he earned a Bachelor of Music in Music Education. His first teaching job was at Hailey Elementary School in Hailey, Idaho where he taught 3-5 grade music, bell choir and honor choir for 3 years. He was also the Assistant Director for the adult choir, Caritas Chorale out of Sun Valley, Idaho. Following HES, he taught K-12 music at South Wasco County School District for 6 years where he established an honor choir and was the head coach of the varsity football team. He has been teaching and coaching for Seaside School District since 2007. He is currently the K-5 Music Teacher at Pacific Ridge Elementary as well as Assistant High School Football Coach and Head Wrestling Coach for the Gulls.